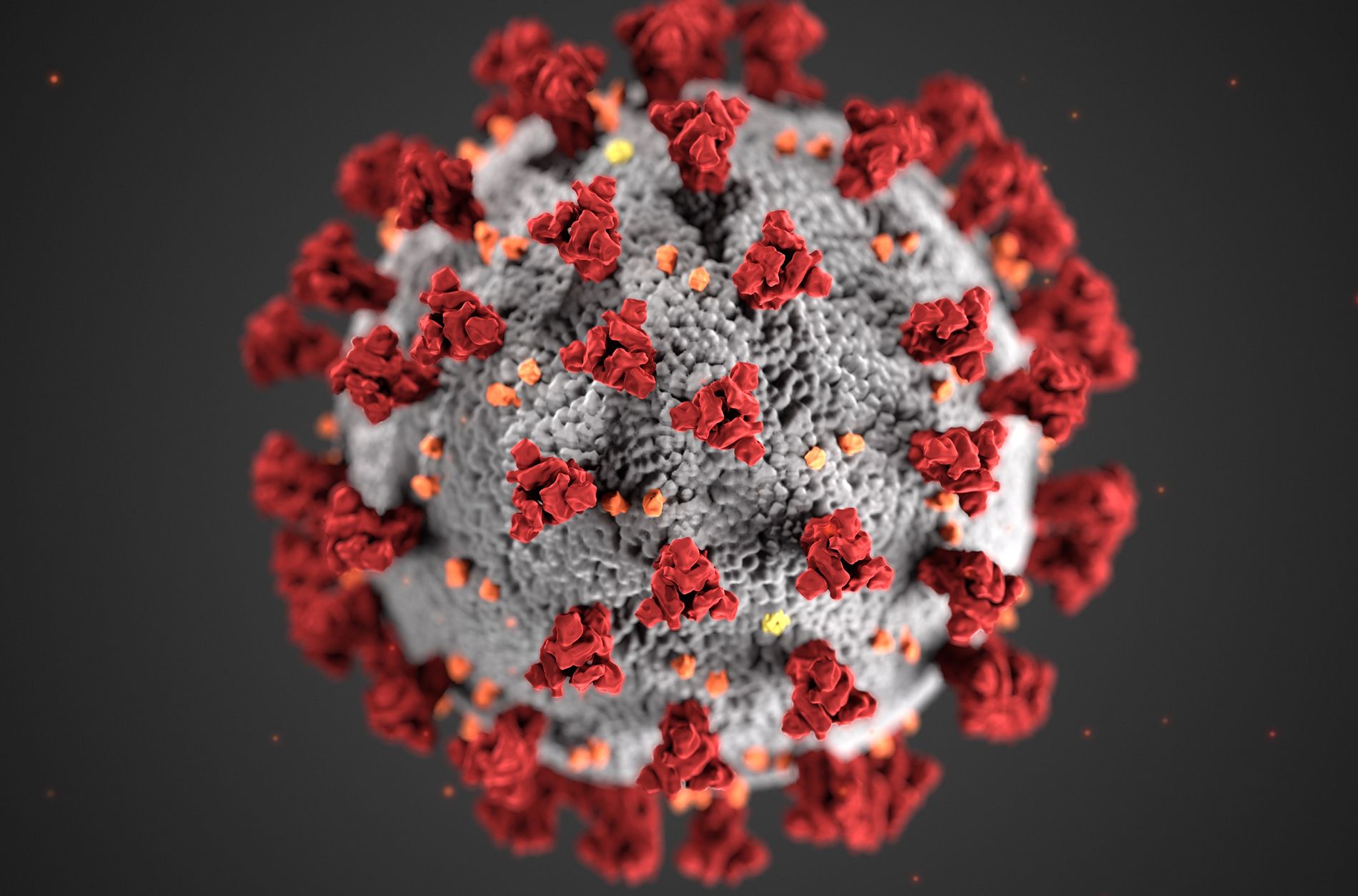 COVID-19 was declared as a pandemic by World Health Organization on 11th March 2020. With a view to take adequate measures to curb the spread of the virus, several countries including India have implemented lock down on social and commercial activities, restrictions in business operations except essential services, closing borders as well as imposing travel restrictions, mandated quarantines etc. These steps directly or indirectly are severely impacting international and domestic businesses.

Many commercial contracts have been affected by the restrictions imposed by the central and state governments on business and commercial activities, wherein parties have not been able to fulfil their contractual obligations. The present note discusses whether non-performance of contracts due to COVID-19 outbreak, can be covered under ‘force majeure’, and would not amount to breach of contract.

What is ‘Force Majeure’

Force majeure refers to an event which is beyond the reasonable control of a party to a contract, and which prevents that party from performing its obligations under the contract. The term has its origin in French. Merriam Webster Dictionary defines force majeure as “superior or irresistible force” and “an event or effect that cannot be reasonably anticipated or controlled”. According to Black’s Law Dictionary, the term ‘force majeure’ means an event or effect that can be neither anticipated nor controlled.

Further, interpretation has been accorded to the cause of invocation of a force majeure event under a contract. It has been held that for a force majeure clause to be invoked, performance of the contract must become physically or legally impossible, not merely more difficult or unprofitable.[3] It has also been laid down that a downturn in economic conditions will generally not constitute force majeure[4].

Doctrine of frustration and force majeure

English Law has demarcated between the ‘doctrine of frustration’ and implication of a force majeure event under a contract. The term force majeure and its effects, stipulated under a contract, are considered as terms of ‘exception’. On the other hand, contractual frustration is term used when the performance of rest of the contract on the happening of a supervening event, becomes impossible.

The said difference has been explained as “There appears to me to be an important difference between a contractual frustration clause and an exceptions clause. A contractual frustration clause, like the doctrine of frustration, is concerned with the effect of an event upon a contract for the future. It operates to bring the contract, or what remains of it, to an end so that thereafter the parties have no obligations to perform. The exceptions clause is concerned with whether or not a party is exempted from liability for a breach of contract at a time when the contract remained in existence and was the source of contractual obligations.” It has been also noted that “The mere introduction of exceptions or stipulations dealing with certain contemplated contingencies… is not of itself sufficient to indicate intention to exclude the implied condition”[5].

Akin to the English Law, there is no codified concept of force majeure under the Indian law. It is a fiction created by parties through contract. Where a contract provides for force majeure, the intention is to save the performing party from the consequences of anything over which they have no control.[7] Thus, the occurrence of a force majeure event exempts or absolves the affected party from performance of its contractual obligation, limited to the terms of the contract.

Doctrine of frustration and force majeure in India

The ‘doctrine of frustration’ is embodied in Section 56 of the Indian Contract Act, 1872 (“Act”) and performance of a contract contingent upon an uncertain future event is dealt with, under Section 32 of the Act. Section 32 deals with contracts which are contingent to do or not to do anything if an uncertain future event happens, and which cannot be enforced by law unless and until that event has happened. If the event becomes impossible, such contracts become void.

Section 56 states that a contract to do an act which, after the contract is made, becomes impossible, or, by reason of some event which the promisor could not prevent, becomes impossible or unlawful, such contract becomes void. Thus, the said provision sets out a positive rule of law on supervening impossibility or illegality that renders performance impossible in its practical, and not literal sense.[8] Thus, what has to be shown is that the subsequent impossibility by occurrence of the unexpected event has in whole frustrated the very basis of the contract which is so fundamental as to be regarded by law as striking at the root of the contract as a whole.

It appears that Indian courts apply Section 56 objectively to assess whether a particular situation has rendered performance impossible or impracticable, and frustrated the contract in its practical sense, without dealing with intention and reasonableness etc. However, it needs to be understood here that Section 56 only envisages impossibility of performance leading to avoidance of the contract as a whole, and it cannot therefore be invoked in situations of unforeseen contingencies which result only in temporary suspension of performance and resumption of the contract at a later point of time. The force majeure clause is often introduced in a contract, to save it from frustration during such period when the performance thereof becomes impossible.

The affected party has to show its inability to perform contractual obligations due to the effects of the event of force majeure in question. A causal link between the event and a party’s inability to perform has to be clearly established clearly. Mere difficulty of performance of financial difficulty or distress during force majeure, would not suffice. Impossibility of performance has to be established.

Courts in India have construed the interpretation of the ‘force majeure’ clause in a conservative manner, as can be seen from Esjay International Pvt. Limited. And another versus Union of India & Ors. 2011 (6) Mh. L.J.., Housing Development and Infrastructure Limited versus Mumbai International Airport Private Limited & ORs. 2013 SCC OnLine Bom 1112, and the Energy Watchdog Case. The applicability of ‘force majeure’ clause and the scope thereof, will have to be interpreted on a case to case basis.

Can Covid-19 be construed to be a Force majeure event?

In furtherance of the declaration of ‘pandemic’ by the World Health Organisation, the Government of India on 19th February 2020, vide an office memorandum O.M. No. 18/4/2020-PPD (“Office Memorandum”), has clarified that the disruption of the supply chains due to spread of Corona virus disease (“COVID-19”) in China or any other country should be considered as a case of natural calamity and “force majeure clause” may be invoked, wherever considered appropriate, following the due procedure. Moreover, categorising the disease as an epidemic, the Government of India, Ministry of Home Affairs vide its notification No.40-3/2020-Dm-I(A) dated 24th March 2020, has also directed a three-week nationwide lockdown starting from midnight of 24th March 2020, subject of course to certain ‘essential services’ being allowed to function. The Ministry of Power vide its letter dated 28.03.2020, has stated that the restrictions placed by the Central Government vide order dated 24.03.2020 to contain COVID-19, are an event of force majeure. However, a mere declaration of COVID-19 as force majeure by the government would not suffice, unless the contract specifically covers such situation. A government fiat cannot override a contract. It needs to be examined whether COVID-19 can be included within the definition of force majeure under a particular contract and if so, to what extent the contract allows the parties to take recourse under such clause. It also needs to be examined whether utilities and businesses that have been included as ‘essential services’ in government notifications, and have been allowed to function normally under lockdown conditions, can invoke force majeure, even if the prevailing circumstances may otherwise qualify as an event of force majeure.

Whether parties can invoke ‘force majeure’ as a result of Covid-19?

First, it needs to be examined whether the contract contains a force majeure clause and if so, whether COVID-19 can be included within the definition of force majeure.

To the extent that the parties have already contemplated the consequences of a supervening event in their contract, the same would remain binding on the parties. In the Energy Watchdog Case[10] the Hon’ble Supreme Court has held that “Force Majeure clauses are to be narrowly construed” and has interpreted the terms of the contract to determine if the impact as claimed by a party enables it to invoke the force majeure clause.

Third, a party seeking to rely upon a force majeure clause may have to demonstrate that it has taken reasonable steps to mitigate the consequences of force majeure, and that there are no alternate means for performing under the contract.

Typically, contractual remedies for force majeure include extension of time to perform those obligations or suspension of contractual performance for the duration of the force majeure event. However, in the event of continued force majeure conditions, some contracts entitle the parties to terminate the contract. The burden of proof for invoking force majeure lies with the affected party.

Procedure for Invocation of force majeure

Contracts may provide for formal notification by a party which intends to invoke force majeure clause. The notice may be required to specify (i) the nature of events constituting force majeure, (ii) the date of commencement, (iii) details of effect on performance and mitigation measures taken by the affected party. Furnishing of timely notice would be a prerequisite for claiming any benefits of force majeure.

It is advisable for parties to examine the contractual terms very closely on the following parameters before invoking force majeure: 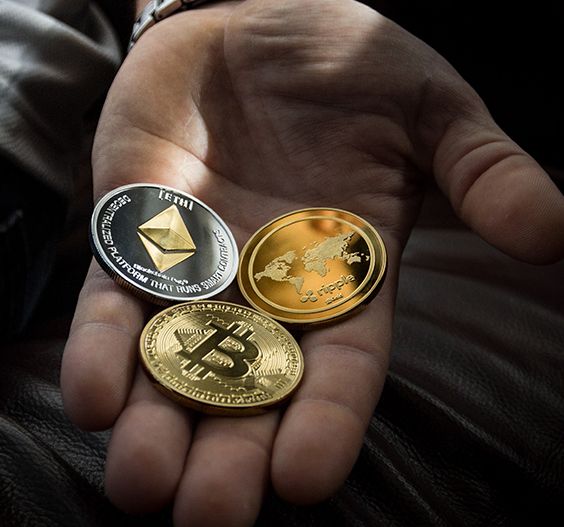 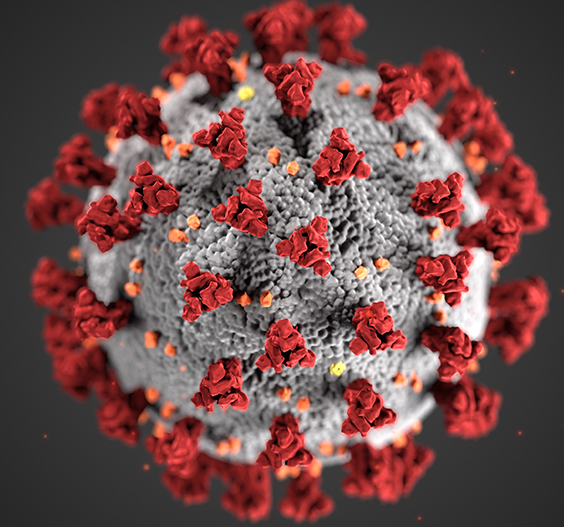 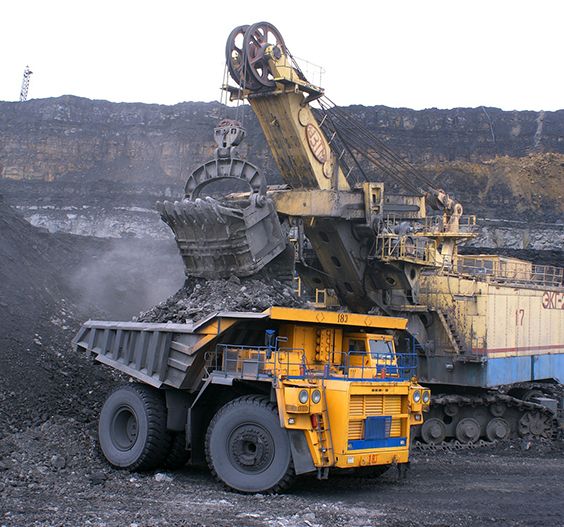 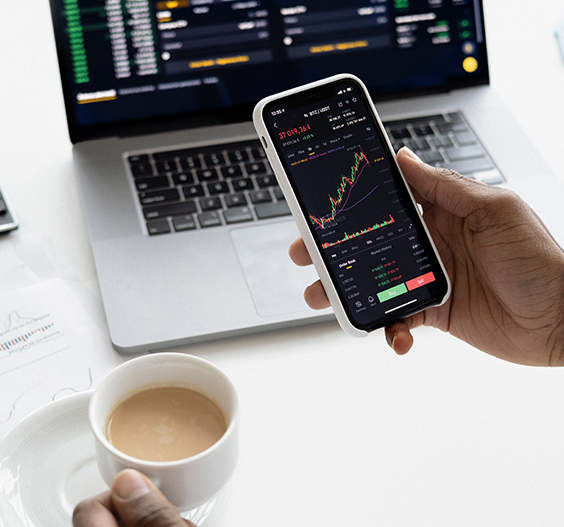 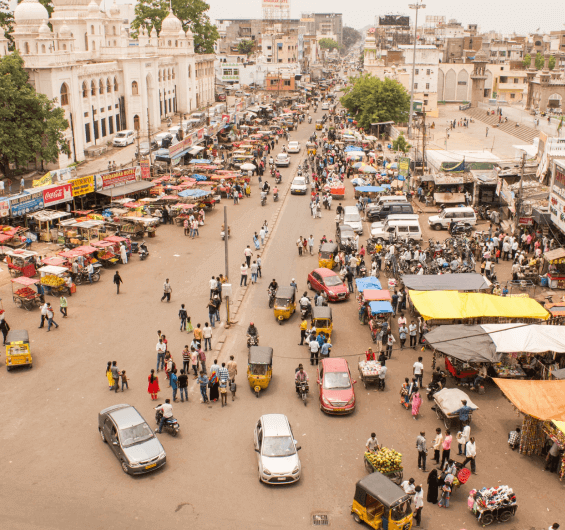 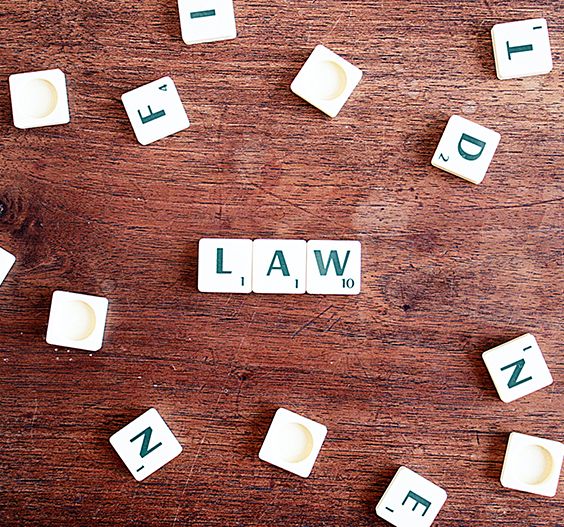