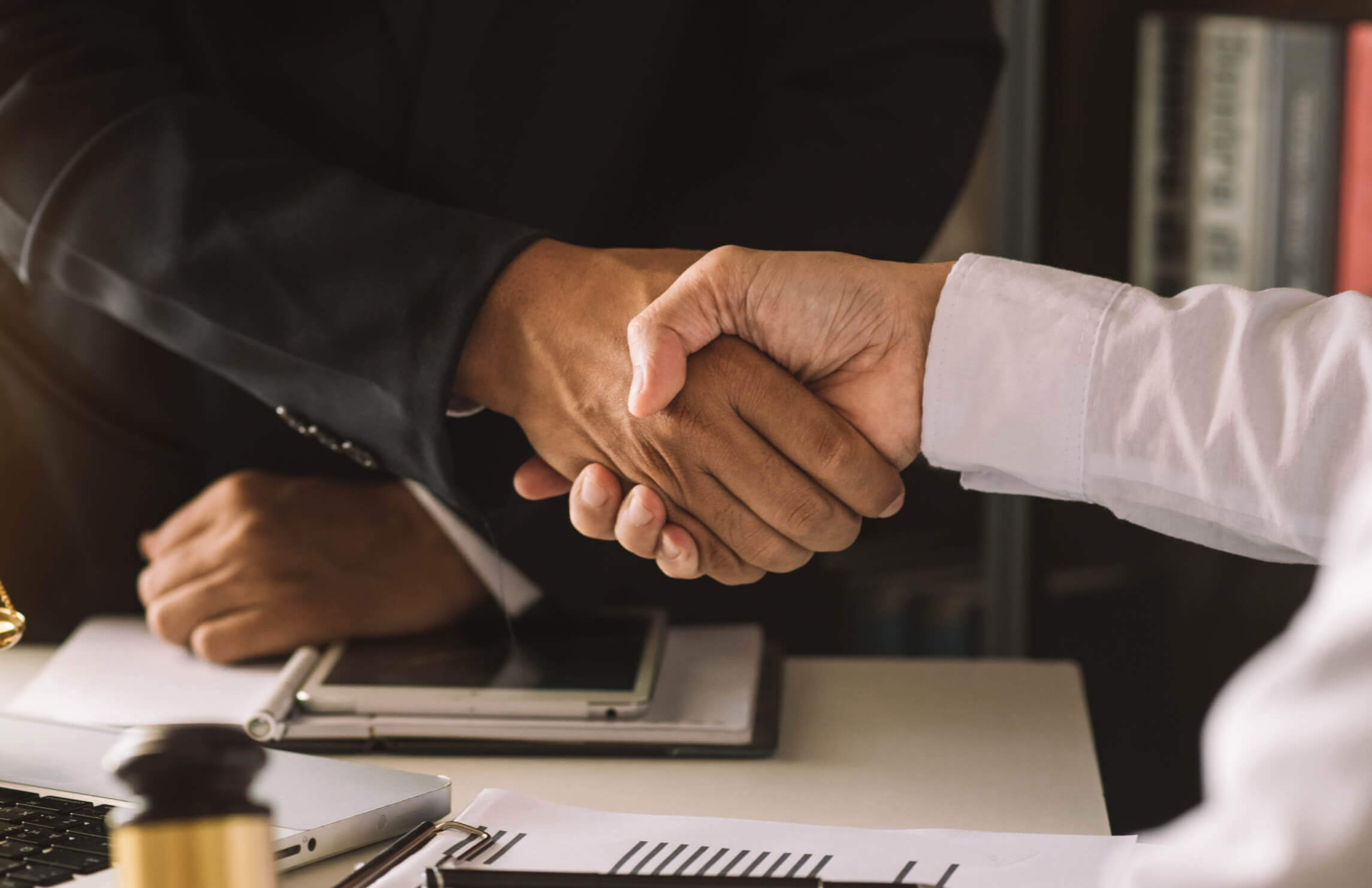 Rooted in the realities of

Neeti Niyaman takes pride in being an independent and non-hierarchical organization that leverages innovative thinking, inclusive ideation and research-based approach to deliver extraordinary value to its clients.

At Neeti Niyaman, we are guided by the following values:

At Neeti Niyaman, we pursue excellence with a passion to surpass client expectations through constant learning and innovation.

Discipline is the defining virtue of Neeti Niyaman attorneys. We are dedicated to delivering on our client commitments efficiently and effectively in a time-bound manner.

True to our commitment to clients’ cause, our team of professionals remain available whenever clients need them.

We believe open and straightforward communication is the foundation of any relationship.

We adhere to the highest personal and professional standards.

We believe that humility that keeps us grounded and real is the cornerstone to lasting relationship and success. We welcome feedback from clients and colleagues. We are open to revisiting our understanding and strategies to align better with ever-changing business needs.

Our strength lies in our people. Our collegium of lawyers are highly-motivated, keen to learn and result-oriented. With innovation in thinking and action being our foundational virtues, we believe in questioning established practices, explore fresh avenues and deliver tailored advice to address client requirements.

Our vision is to be at the forefront of legal profession in terms of quality of lawyering while we challenge established thinking and provide high-value legal advice.

The driving force behind our efforts is to make meaningful contribution to clients’ overall business interest. We believe in delivering value in challenging timelines.

Our lawyers invest time to understand the nuances and depths of clients’ businesses and industry they operate in and then devise most apt solutions. 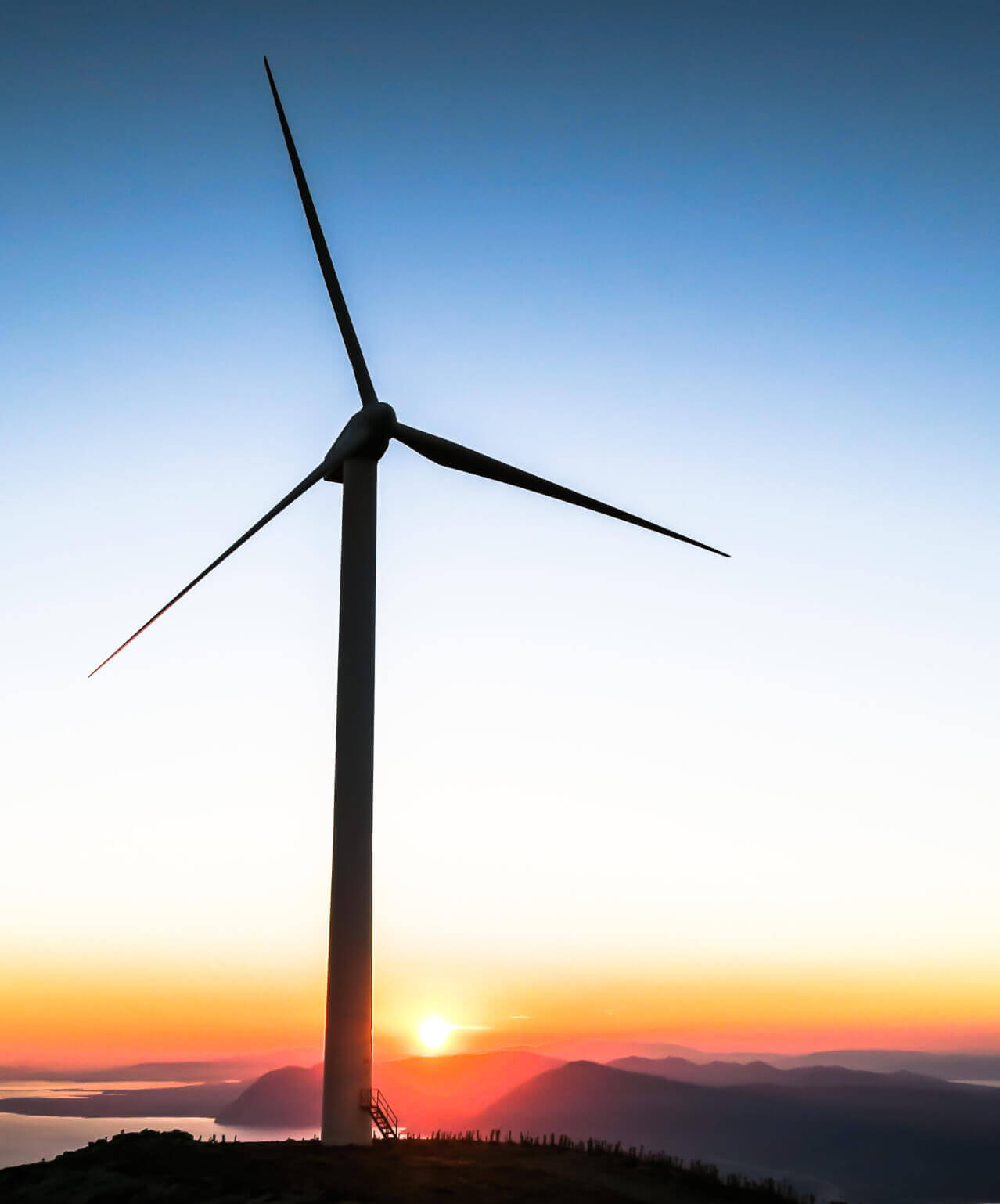 The disruptive work undertaken by Neeti Niyaman in the recent past includes securing a stay from Hyderabad High Court on the APERC order directing GBI benefits availed by wind generators to be passed on to the distribution companies by way of reduced tariff. This has a significant impact of more than Rs.2000 crores for wind generators in the state of Andhra Pradesh who had factored in the GBI while working out their financials for setting up projects.

Neeti Niyaman also secured a crucial verdict from Bombay High Court for wind generators operating in Maharashtra, whose tariffs were under the cloud of re-negotiation pursuant to an order passed by the power regulator on the issue of wind zone re-classification. The issues that arose in the above matters are not unique to Andhra Pradesh or Maharashtra, and similar such issues exist in other States such as Tamil Nadu, Andhra Pradesh, Karnataka and Rajasthan. Therefore, these verdicts have set a precedent for other states to follow.

With growing demand for energy in the country and a shift globally towards renewables and cleaner fuels, the current pace of economic growth is linked intrinsically with energy consumption and generation. Neeti Niyaman has worked on a range of issues from segregation of solar assets, devising suitable contractual framework for availing renewable power, to dealing with government’s notification facilitating pool-pricing of re-gasified liquefied natural gas.